DJ CHING - MATCHING UP AND DUE FOR HIS HEADLINE CONCERT? (READ details) 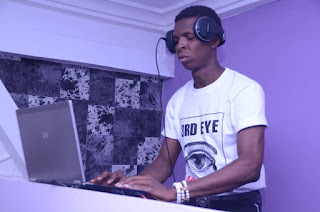 Growth has always been a tool we duly wish for everyone in the Field of Entertainment, Especially to those
who find its wits and decide to put in enough work and today, placed with a bigger question, we have decided to share our thoughts on one of the very finest DJs in University of Benin whose Fame has growth ultimately in special ways. 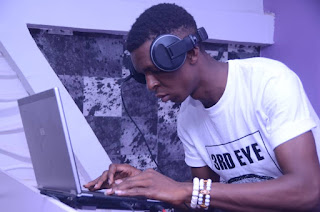 Undergraduate and Entertainer Popularly Known as SOFT DJ CHING, has duly overtime being given his accolades for being specially skilled in his field. Shutting down events, clubs and ceremonies, his fan base has duly increased in every frontier from being that just talented skilled disc jockey to being one of the Top 5 DJs in University of Benin.

However, Being a trend for DJs in having headline concert and knowing the good amount of respect and fame DJ Ching has gathered over the years, don't we just want to see an headline concert on his name?

If you ask me, I surely would love to see that.

Via The Critic Circle