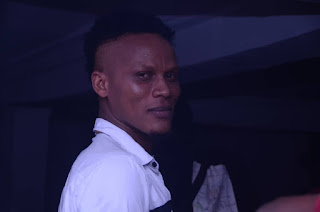 Might be Funny, But yes that all it should be for now as we can't ascertain why CEO YME and Comic Actor and Comedian, MC OREKIS
took to his social media accounts to debunk any news or allegations of being with DopeThrone Empire. 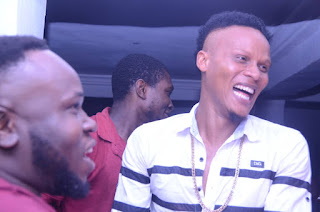 While we could only search for more answers to questions, we evidently see a statutory reason behind this action as for over time, there has always been a bond between MC OREKIS and the DopeThrone Empire Group.
DopeThrone Empire Group is an Entertainment platform, responsible for having and planning the most amazing parties in University of Benin from 2014 till now, Their growth has been super speculative and could not be hidden.

MC OREKIS however has been an awesome comedians and has always been seen with the team during events but as of April this year, he published a statement that he was in no way a Member of The DopeThrone Group.

However it's to be noted that the formal WATER BOTTLE GANG EVENT TEAM also consist of both OREKIS and DopeThrone Empire, who to our source the whole idea pops.

Be Part of The Critic Circle
Join Us On Our Social Media Platforms
Leave a Comment.
@TheCriticCircle | 07016882553
CELEBS IN UNIBEN Dopethrone Orekis