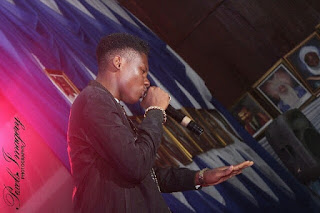 Although from Nndokwa East local Government of Delta State, He was born in Ajegunle Lagos State.

He was raised in Agege as an only child, He attended Top-star Group of School, Agege and Lagos State Model College Igbonla Epe and currently an Undergraduate as at the time of compiling this, in University of Benin studying international studies and Diplomacy. 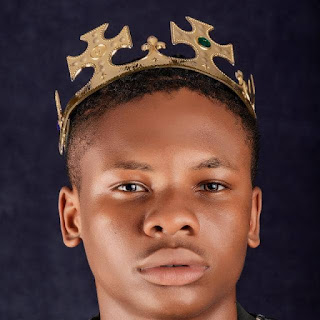 His interest in music started at the very tender age of 12 when he used to be in the church Choir.

He released his first Single titled "prayer" in 2016, then his second official single "Genesis" was released in july  2018 and "sho mo Age mi" featuring Andreweezy and Emperor 2whizzy was released later that same year.

Being a workaholic and one hellbent on finding his spot in the Big League, Zaheer has been ethical in his will to do more in his career and these can be seen evidently in his performances, and work input from his singles to Instagram short Clips, one can do many but it's surely we all agree that the essence of growth is a tool this young talent is not letting go of anytime soon.