COULD ANY HIT SONG FROM A STUDENT GO AS FAR AS BOBO YOU BY HDMI? 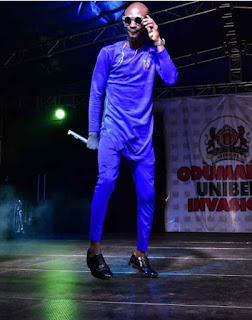 COULD ANY HIT SONG FROM A STUDENT GO AS FAR BOBO YOU BY HDMI?

Legitimately, being a fan of music or not, it's easy for music lovers to be highly informed about Good Music
even when they receive the least promotion but there's a point where no one can hide the beauty of a song, and at this point we can certainly agree in voice that a song is legally a hit song.

Hit Songs is definitely a rare thing to come through but however when it does, it sure has every element to sweep and keep music lovers, listeners yearning for more and in recent times few entertainers have been able to cajole and attract the love and attention of student in mass with their music and sound, one of the selected few and highly talented is one every student definitely would not forget in a hurry, his name is HDMI. 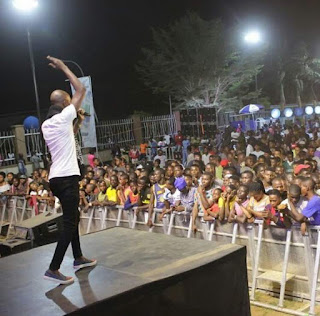 H.D.M.I is however one in a thousand to have actually conquered and gained massive love from the students and this is solely due to his hit single titled BOBO YOU, While being managed by MaaziGroup (as at when Song was dropped), The Singer utilized every possible means in reaching the possible peak and assistance from music lovers engineered the growth of the song daily. 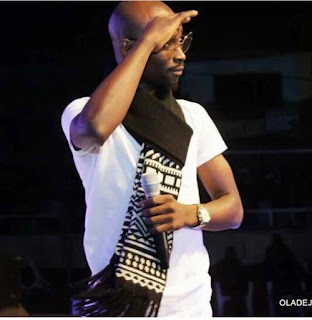 There's absolutely no doubt that this song titled BOBO YOU is clearly one of the Hit  Songs delivered by a student, but then the question is  Will there be another??

And who possible possesses the skill set to deliver a hit song with this so much pace?