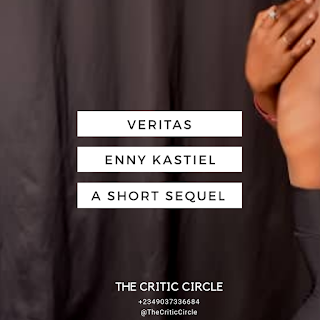 
]t was a red silk dress - backless. The short gown hugged my body , my curves were unreal. I didn't wear a bra so my perfect boobs
perked out perfectly. My brown skin glowed and my makeup was flawless. I only ever wore clothes like this when I am going out with Michael . Looking at the mirror now , I think I understand his insecurity. I would have sex with myself if I could. I looked ravishing!

This piece is written and owned by ENNY KASTIEL