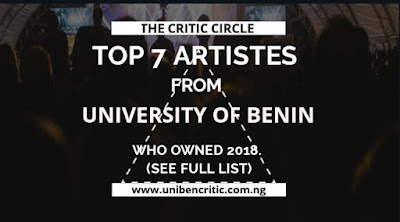 Entertainment in University of Benin has been our focus since inception and this has geared into a more conscious social environment where learning has gone beyond classrooms but also chasing their dreams along the line.

Though not much as last sessions which unveiled a lot of new budding talented fast rising artiste, Comic cons etc, this year however brought to The Critic Circle radar a lot of amazing Talented who in their respective ways did the most to own this year.

In no Particular Other, Check out our List of Artistes who made 2018 an awesome year as an Entertainer and Musical Artiste. 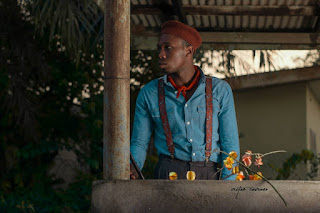 A. D. A. M -
Since Inception, this amazing talent has been on top of his game brewing and intelligently enhancing his content and work output to better his Art.
The amazing singer who recently released a single titled TIME featuring Zade, took this year as one of the best moments, raving airplays, having awesome performances etc. While there's more to look out for come 2019, He surely one of those to actually beat the records of having an awesome year. 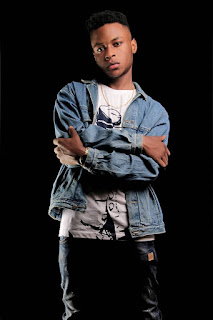 HARRY CARTER
definitely had the year and reaching the possible heights,  From Releasing Singles with much dexterity and composure to working with other talented Artistes such as BLAQBONEZ and VADER and also further increasing his reach from the shores of university of Benin to audience beyond the walls. This talented Hip Hop Artiste has definitely been one to always raise the bar higher and 2018 was definitely high on his scoreboard.
We know he aims higher for 2019, and we pray for grace for him to excel. 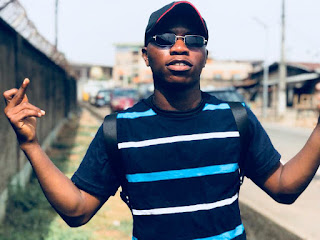 MILLY KAY
Work input is surely a great deal in his camp, so there's no way this list would be complete without having him on board, The undergraduate,  Talented Hip Hop Artiste surely would count this year as a good run for his artistry, raving from great social media presence alongside his colleagues and also performances which had him showing off his craft to thousands in high places.

The Amazing talented artiste recently dropped visuals of his Single released earlier this year and was shot and directed by Director Wonders. 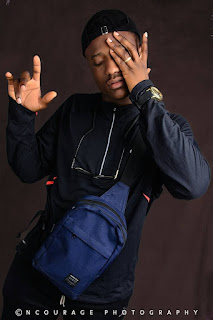 EHANS GYAN
2018, definitely had a Good run for this amazing talented comic artiste who caught the attention of Music lovers and entertainers with the release of his single title POLICE (KPO KPO)  The song which had viral reviews and comments definitely placed him on the map and path to more success.

The Talented Rapper also tipped off and entertained his audience with amazing Freestyle videos which always did top the wave at intervals.
Definitely a good year run. 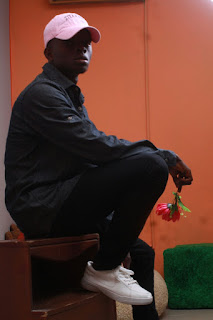 SHINZU
While his Single titled Found You brought him to our radar, his single titled it's Cold was definitely one of the treat that has earned him the attention of Music lovers and more audience.

Amazing and has a voice suiting to every single track, the amazing Versatile artiste has been one who definitely had a good year run with singles such as Awon Temi, It's Cold and his latest single, SHALEWA. 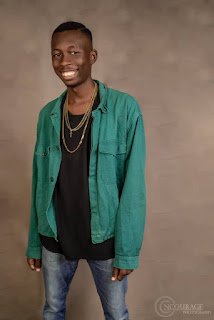 KARMMA
New kid from the block who took and earned the attention of the community by creating a subtle yet aggressive uncomfortably comfort zone for his art and music to be enjoyed. Released couple of singles and earned Song of the week with his single titled LATER TO MY Ex. 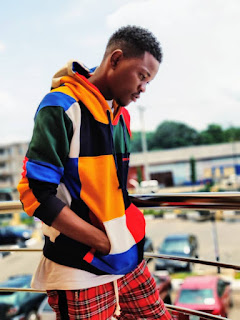 RUKKYSMASH
Came into the radar pretty later this year but showed that his uniqueness can only take time to be seen and heard but would definitely top charts if given the chance.
His cover of SING alongside VIDARR definitely sank and did a great job toward earning the duo positive reaction towards his art, The Talented Singer who recently dropped a single titled TURN BY TURN is still getting airplays and appearances on big screens.

2019 is definitely going to be bigger for this Man for sure. 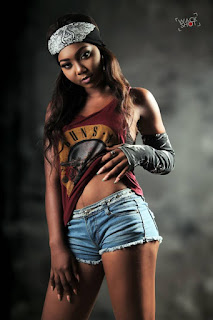 SPYCEE
Amazing skilled Female artiste,  topped charts. Dropped a single and let go off the chain, did have a great year with his debut single titled BOBO, having hit No 1 on the top 20 via nomination with his song, it is said easily that she sure had a great year.

The year 2018, definitely had the time rolling and having the stars working double time and harder to shuffle Their cards and arts in the scene, we duly appreciate their effort and we wish for them to be better at their crafts and arts.

2019 soon come would be also but not left out we would  definitely have to mention few who did great but could have done better.
.

Female Hip Hop Artiste, great synergy and work but eventually did great. We hope you do better.

LEXY BOY and KING'S VILLE
definitely had a run for their artistry but however didn't fit up to a scale but did attract goodwill to their art.

More to come, this is compiled by Nelson (Pioneer The Critic Circle). 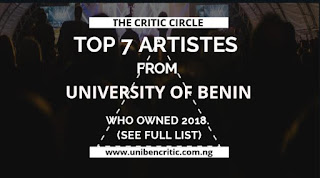 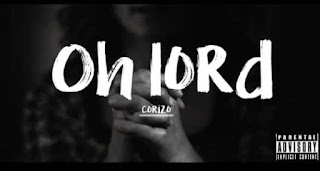 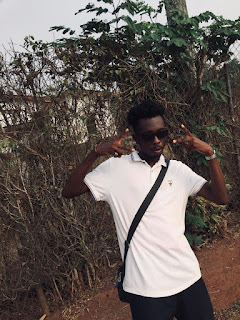