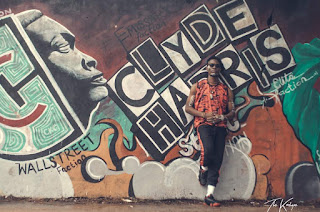 Beauty comes in various style and package and just when we can't stop delivering and getting you to know of the recent creative,
wowing experiences and talented masterpiece around you, I guess you would just need to love our team for what we do best.

Honestly we were surfing round the web and our surroundings when this masterpiece from A Clothing Company, CLYDE HARRIS took us on that wonder trip with every piece of awesomeness fully packed and displaced in the right corners.

Several forms of clothing are being segregated on the CKC into several factions e.g KINGS FACTION, ELITE FACTION, LA FEMME FACTION, EMISSARY FACTION. e.t.c . And yet another faction is set to drop with wave, the STREET FACTION of CKC.

The STREET FACTION of CKC was recently launched with Visuals that expressed the package the Street Faction had in stock.

The visuals had cameos and appearance from Celebrities you know now and would get to know soon.

However the following images Below are BTS Photos of the CKC STREET FACTION video Shoot. 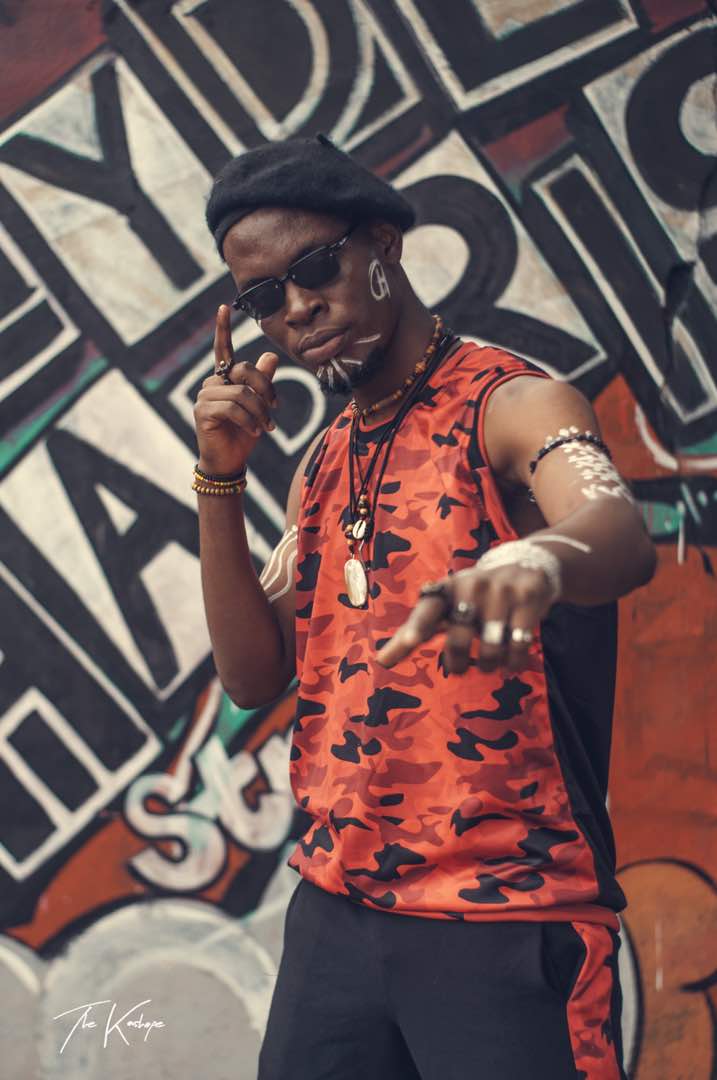 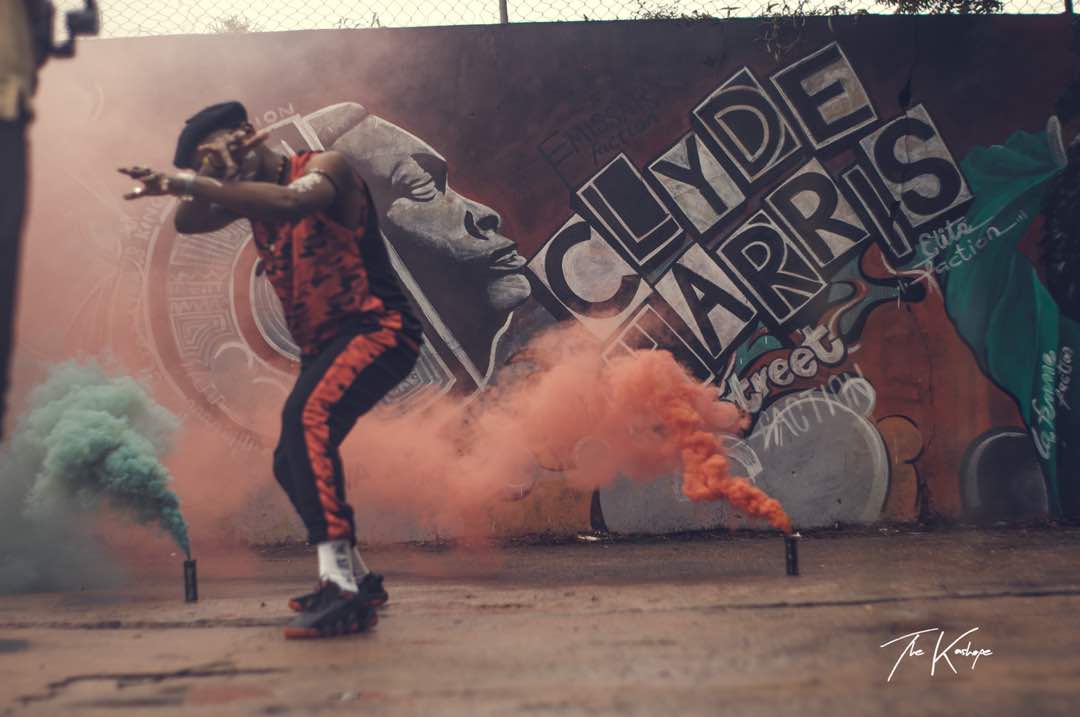 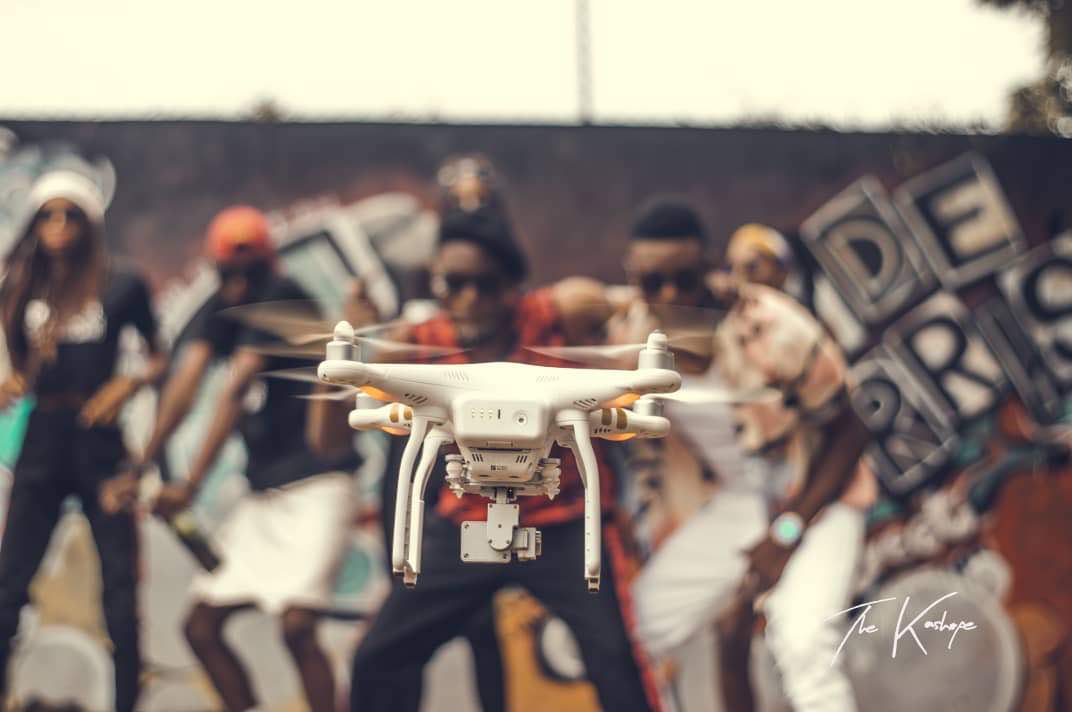 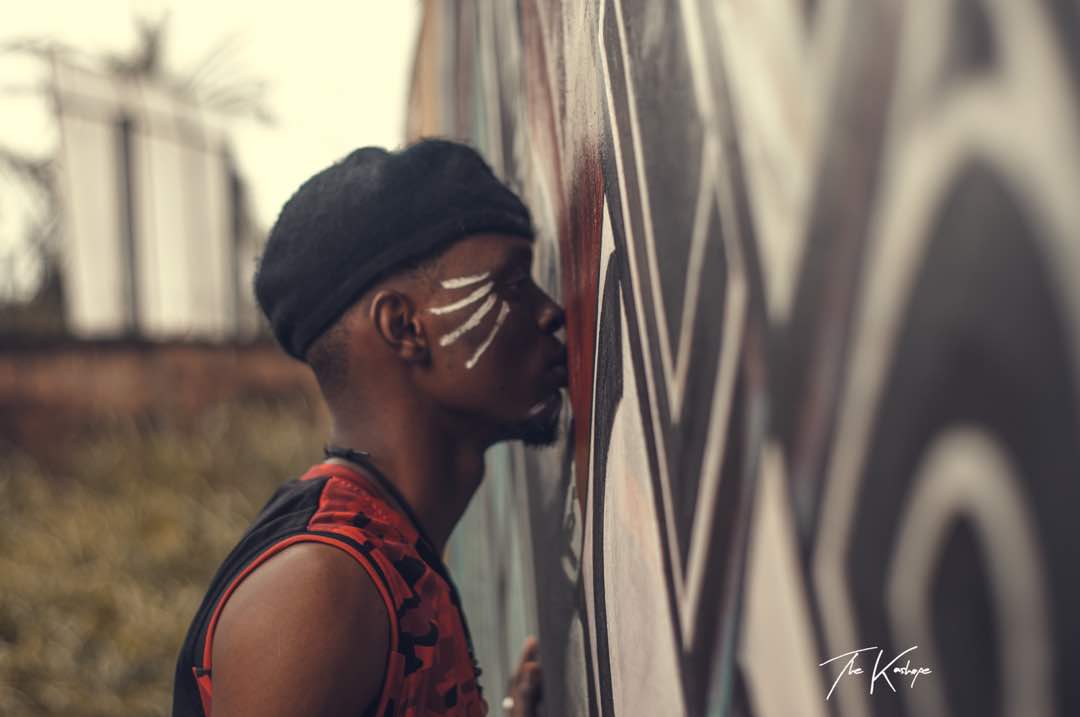 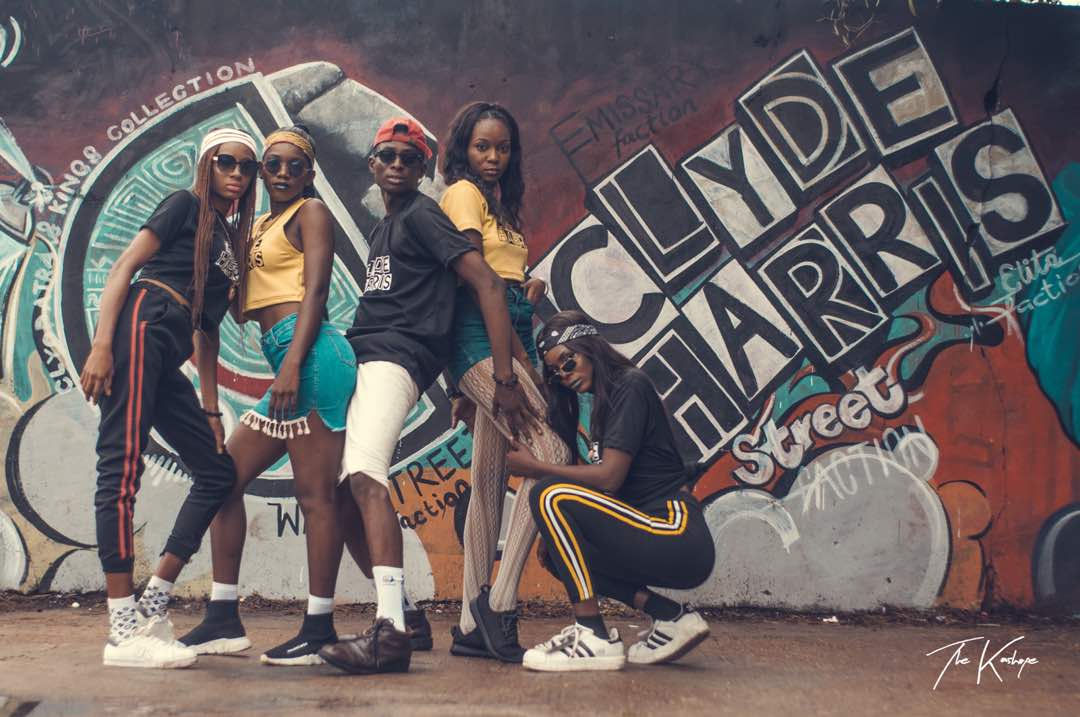 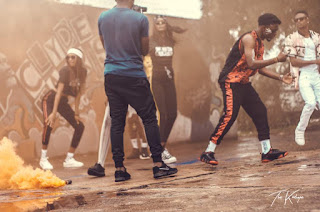 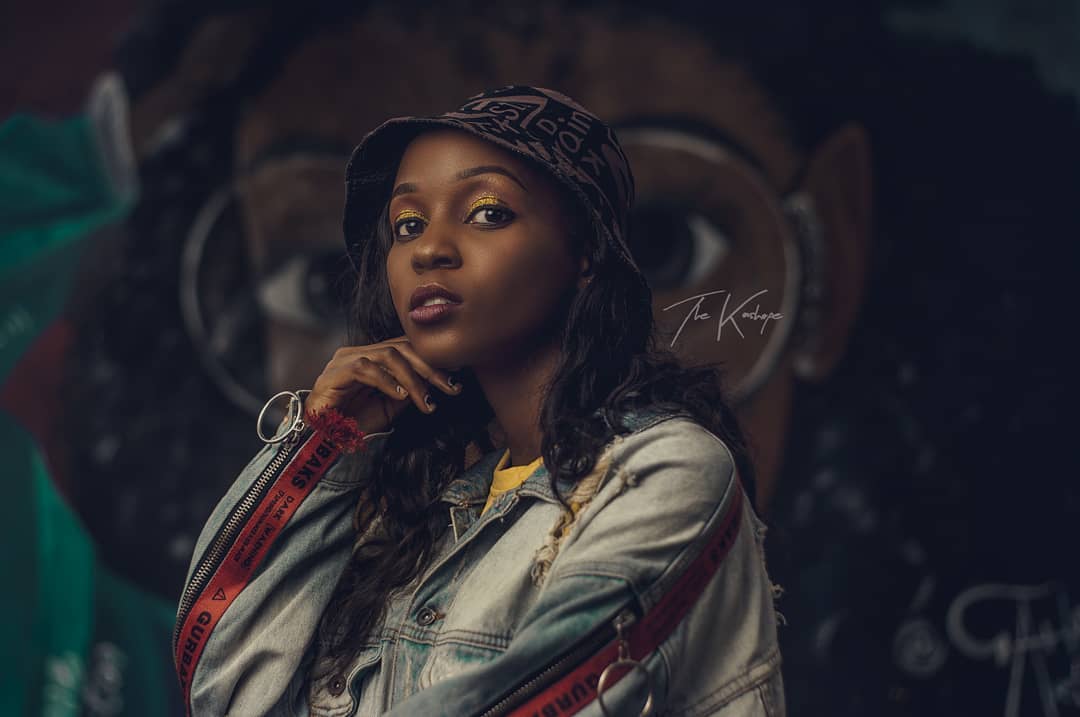 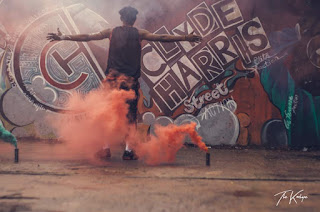 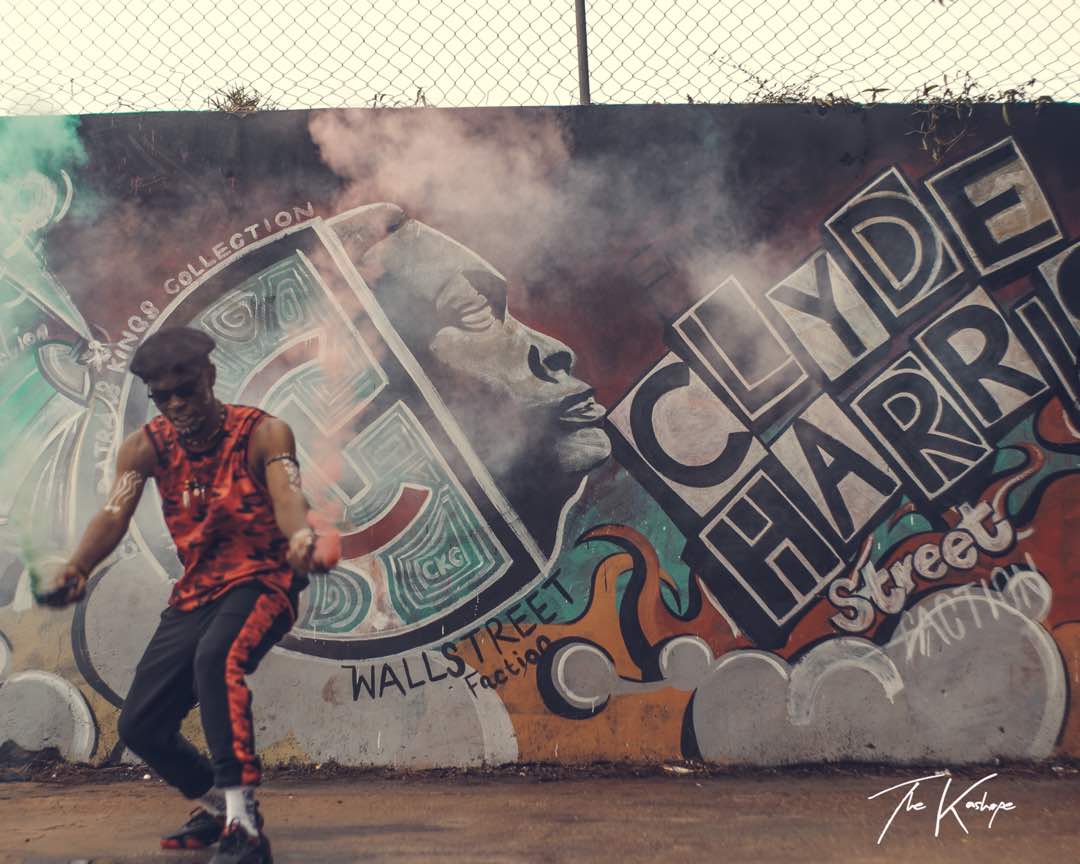 Success story of this visuals is also given and credited to evwryone who made impact in the production and in making this a success.