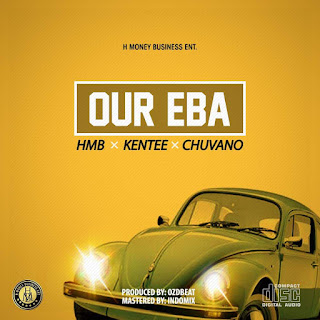 Talented Singer, Artiste and Performer, Chuvano (@Chuvano_official) better known as The wheelbarrow pusher
who got a multi-million naira deal finally after some time has raised anticipation on his new single, dropping in few hours. 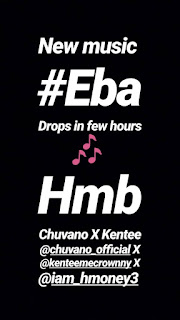 The single titled EBA is easily linked by Chuvanorians who is already quite familiar with the hash tag and phrase #OurEbaSweetPassTheirSoup used in recent times is definitely the first single after The singer got signed, and also debut as a joint effort with an Artiste named KENTEE (@Kenteemecrownny) with the HMB brand, Produced by OZDBEAT, Mix and Mastered by INDOMIX.