THE CRITIC: THE ANTISOCIAL RAPPER, KARMMA- BIOGRAPHY (Details and Pics)

Biography:
Karmma started rapping undercover at the age of 10 in boarding school. Two years later, he decided to take a break from music due to personal reasons. At the age of 15, he and some friends formed an entertainment group in school called Fresh To Death Nation (FTDN). He didn't release an official song until 2017 which got positive reviews from music critics and the likes. He didn't stop there and released his second official single featuring Kwamz in March 2018. At the time of writing this article, he is reportedly working on two singles which he said would be released two months apart, with the first of them to drop in the second half of 2018. He is also reportedly working with trap king Lotusxin. 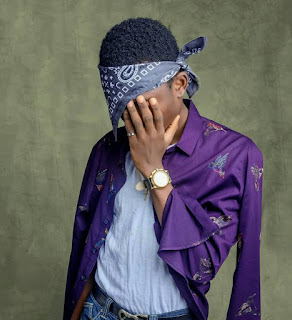 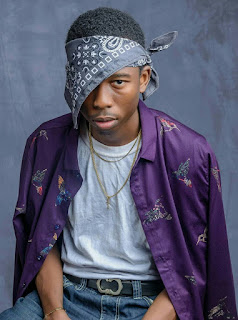