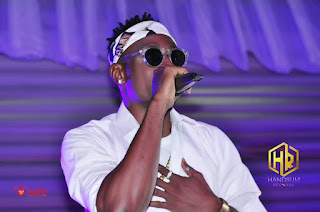 Popular Singer, Performer, Class Act Entertainer, nicknamed by the phrase SPIRITUAL MURANO and his Later Single
"VILLAGE MEETING", CHUVANO has been on the wave in social media communicating with his Fans and Fams.

The Singer who was signed to HANDSUM RECORDZ, @handsum_recordz soon after his Wheelbarrow Pushing Story broke the internet in late 2017, has not dropped a single yet but has hinted to working and already worked with loads of A - List Entertainers. Unarguably we can certify that the Singer and "Emergency" Crooner,  Solid-Star @officialsolidstar is definitely part of his project.

Chuvano recently took to his instagram page @official_chuvano to share off his new Look which is absolutely Stunning attaching his new profound Slang in hash tag #OurEbaSweetPassTheirSoup. 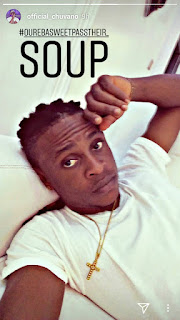 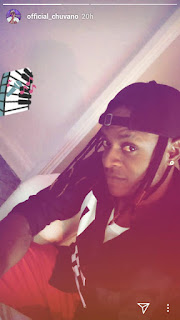 He also shared photos of Solid-star, His Label Boss,  DESSY HANDSUM @dessyhandsum. In a recent photo which we strongly believe was taken inside his personal home studio, we spotted an unidentified producer/studio engineer who we are not sure if he is or not his original Producer and long time Friend,  ZhynoBeatZ @zhynobeatz 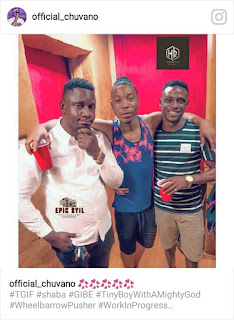 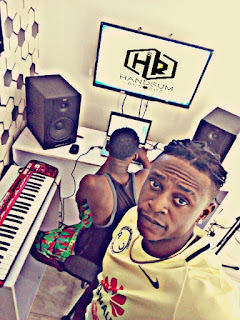