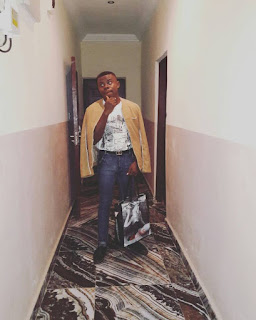 Saving as defined in the dictionary Is seen as the reduction in cost or expenditure, Something (usually money) that is saved,
particularly money that has been set aside for the future.

However while some individuals find saving as a petty activity to engage in, some however see it as a crucial tool to success and one that every youth should get involved in especially in days like this where the future is unpredictable.

While some had debates to either save or not last year, few individuals  actually took the bull by the horn and gave the act of saving a try and guess they did have a lot of reasons to share testimonies and the outcome of the decision they made months ago.

The act of saving however caught the attention of all and sundry when one of the most respected law student, ITORO  UWEMEDIMO  ETIM shared a video of his friend who saved in a metal box in 2017 and believe me when I say that she definitely had no reason to be thankful for the beautiful outcome from a little decision she made sacrifices for.

This has however inspired most students while some still find it as irrelevant, see video below


However from the team of The Critic Worldwide, we encourage individuals to try out the act of saving this year.