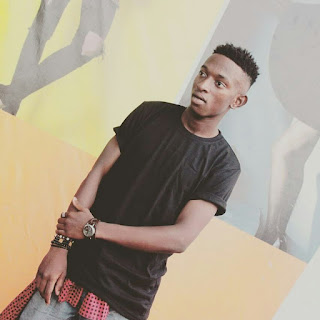 Just with the end of the session, while some are having a good time celebrating a stress free semester, The Award Winning Rapper, Ayomide
Popularly known as A.Y Makanaki who never stop wowing fans with his amazing freestyle art is busy and rest is one word not close to his adventure at this point in time at least.

The Rapper who has been highly appreciated by every single music lover in the University of Benin duly have every reason to be grateful to God especially for the massive growth and successes, he and his team ALRIGHT MUSIC GROUP (AMG) consisting of Most Formidable Rapper of all time in university of Benin, REEZE and also their Manager and Hypeman Emperor Marcel has attained in recent time.

However, A.Y seems not to be stepping on the brake as he has shown interest in the most anticipated Hip Hop Competition in Nigeria. 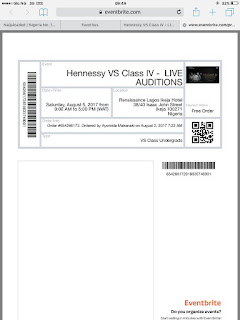 Screenshot of Reeze Status, confirming and also supporting his Labelmate 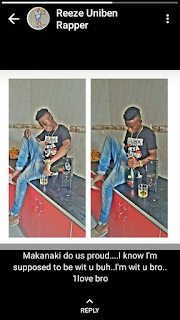 This was confirmed by a post by one of his team mate, REEZE who confirmed this and also gave his support to him.
See Confirmation Below